It Took a Village: A Congo Journey

This is the original page for a Kickstarter project launched in 2016 to fund my trip and potential documentary about my nearly four-decade love affair with a village in the Democratic Republic of the Congo. The trip was postponed twice due to a violent uprising in the region where I'm traveling. We now intend to travel in September if Kasai remains relatively calm. I'll be blogging here along the way (when I have access to the internet) and invite you to follow our journey.

I was a Peace Corps Volunteer in the Democratic Republic of Congo — back when it was still known as Zaire — teaching English at a high school in a small village that would come to change my life. At night, I would write by kerosene lantern about life in Kamponde: the weddings and funerals, the gossip and politics; the joys and frustrations of teaching; the attempted diamond bribes by some students, the marinating python dances and the freshly fermented calabashes of palm wine.

I wrote about the unrelenting kindness shown a young woman so far from home who really had no idea where she belonged in the world. It was in this village that I found my voice, one that would lead me to become a foreign correspondent for The Associated Press. When my two-year Peace Corps tour came to an end, I had promised to return and write about them one day. 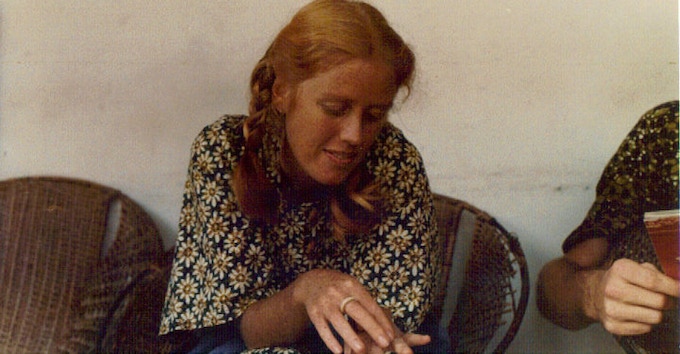 I did. Twice. The first time was 15 years later and that story was nominated for a Pulitzer Prize. But readers were not privy to the greater personal impact of that trip. When the village women learned my husband and I had failed for years to conceive, they prayed and chanted to their gods to bring us a child, as we danced beneath the stars, shuffling and sashaying around a bonfire to the beat of the bamboo xylophones. 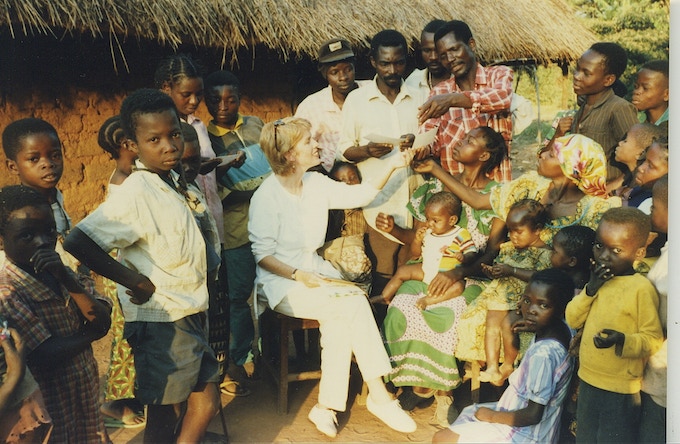 Six months later I was pregnant. I realized this as I was covering the downfall of the Congo's 32-year dictator, President Mobutu Sese Seko. Chris and I escaped the rebel forces approaching Kinshasa by crossing the Congo River in a dugout canoe. I could no longer continue to cover the civil wars that plagued West Africa throughout the 1990s and would move to Asia to work there for another decade. 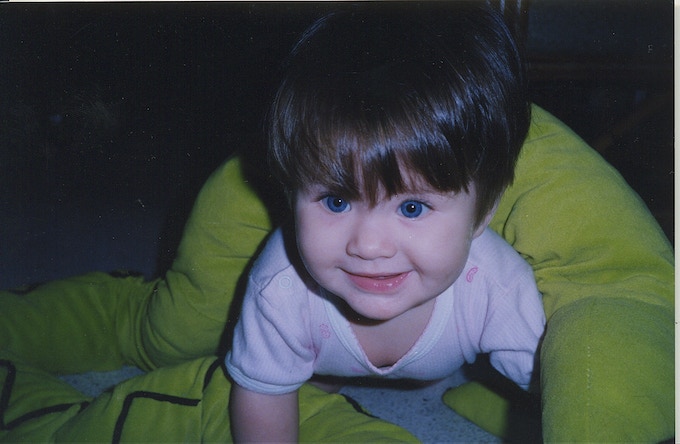 I went back to Congo 10 years later in 2006 to write yet another story about how the village had survived the civil war, the deadliest global conflict since World War II. But it was also to take them photos of the daughter they would believe had come from their prayers. I knew the letters and photos that I had sent likely had not arrived due to the broken postal service. 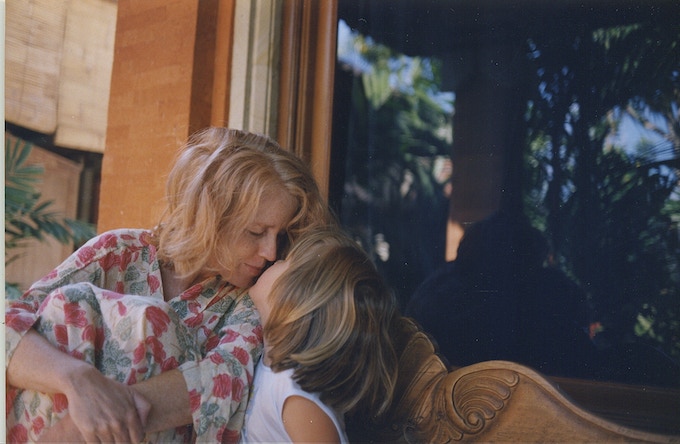 They were all there once again: the cook who had fed a generation of Peace Corps Volunteers; my former students now working in the fields; one of the village prostitutes with whom I sat as she nursed her daughter dying of AIDS. The old chief had died, but now there was a new one who gave me the gift of Katanga cross to thank me for teaching their children. 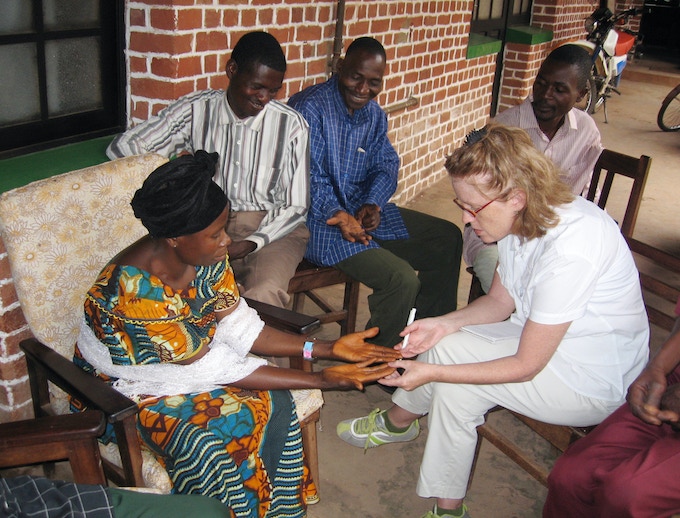 More than anything the people of Kamponde wanted to know about the 11-year-old daughter whose roots were tied to theirs. I showed them photos and told them how she loved to sing and dance, how she was born in Malaysia and grew up in India and Thailand. They pleaded with me to come back once last time with Caitlin. I told them I would try, once she was old enough to make the difficult journey. 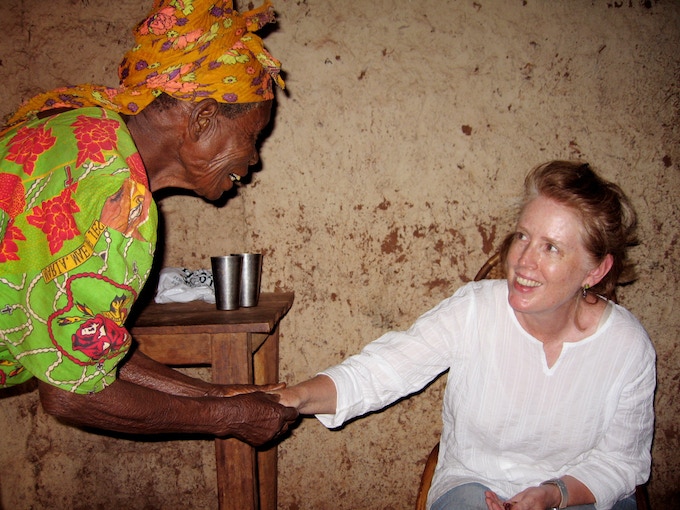 Now, 10 years later, I am planning to return to Kamponde, with Caitlin. She doesn’t necessarily believe the villagers brought her to me, but likes her own unique story and wants to meet the people who played such a significant role in my life. I want to thank them again for taking care of me when I was just a girl, for giving me a voice and bringing me my daughter. And I would like to say a final farewell.

I am writing a memoir about this connection to Kamponde, and you can read a draft of the first chapter at my website here. Caitlin and I hope to travel together to Kamponde later this year to discover the final chapter in this lifelong journey. We are also working with a documentary film crew; our expenses will also include traveling with a cameraman for that potential documentary. We will be blogging here along the way.